Binge eating on cheese-laden pizzas, expensive chocolates and chugging down bottles of fine red wine aren’t going to help you ward off those awful blues that are filling you up with despair. Instead, why don’t you spread the mat and practice some yoga moves that will not only cheer you up, but actually help you find peace amidst all that chaos and sadness that is gnawing at your brain.

Research reveals that yoga can help eliminate the symptoms of several mental health ailments, including depression, anxiety, memory problems, and stress. The aerobic component of yoga not only aids in enhancing the flexibility of your muscles, but also, it boosts powerful meditative benefits that help in relieving several symptoms some extremely severe psychiatric disorders, including schizophrenia and mood disorders.

The aerobic moves involved in yoga speed up the release of happy endorphins that enhance our mood, along with improving blood circulation throughout the body. Yoga has countless meditative benefits, which bring about marked improvements in our attention span, concentration levels and focusing abilities, along with aiding us in achieving a state of complete mental relaxation. 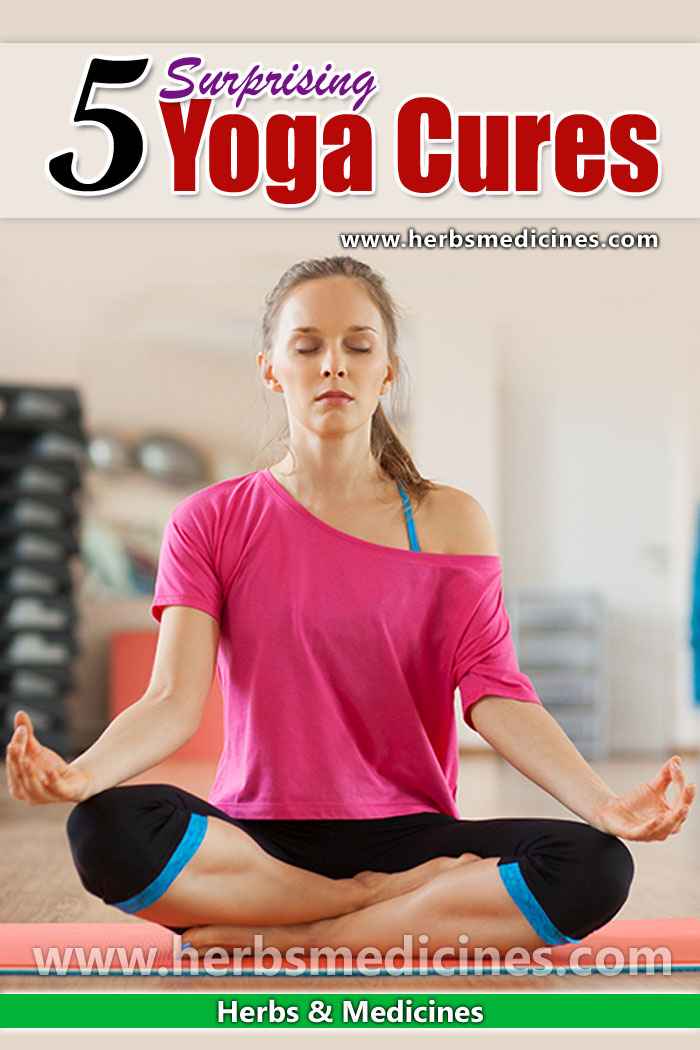 You may practice Bikram, Vinyasa, or any or method of yoga, it doesn’t matter which one, because all kinds of yoga tend to have their own unique set of benefits. Even if you put in 30 minutes of yoga practice no more than thrice a week, you are bound to feel an amazing difference. Experts believe that even doing yoga just once a week tends to bring out such phenomenal results that it compels you to put in more time.

We’ve listed down some of the amazing mental health improvements that are influenced by practicing yoga regularly.

Yoga works wonders at relieving the horrid symptoms of depression that make us feel hopeless and brim us up with negativity. A study examined the benefits of weekly yoga practice amongst a sample of 69 elderly adults. After three months, they experienced a 20% decrease in the symptoms of depression, which rose to a whopping 40% after practicing yoga for six months. Another study revealed the benefits of yoga at eliminating depression symptoms amongst a sample of 60 adults, who were also recovering from a severe alcohol dependence.